Assembly of SARS-CoV-2 from pre-processed reads

Use a combination of Illumina and Oxford Nanopore reads to produce SARS-CoV-2 genome assembly.

We use Illumina and Oxford Nanopore reads that were pre-processed to remove human-derived sequences. We use two assembly tools: spades and unicycler. While spades is a tool fully dedicated to assembly, unicycler is a "wrapper" that combines multiple existing tools. It uses spades as an engine for short read assembly while utilizing mimiasm and racon for assembly of long noisy reads.

In addition to assemblies (actual sequences) the two tools produce assembly graphs that can be used for visualization of assembly with bandage.

Filtered Illumina and Oxford Nanopore reads produced during the pre-processing step are used as inputs to the assembly tools.

Each tool produces assembly (contigs) and assembly graph representations. The largest contigs generated by unicycler and spades were 29,781 and 29,907 nts, respectively, and had 100% identity over their entire length.

The following figures show visualizations of assembly graphs produced with spades and unicycler. The complexity of the graphs is not surprising given the metagenomic nature of the underlying samples.

Assembly graphs for Unicycler (A) and SPAdes (B) 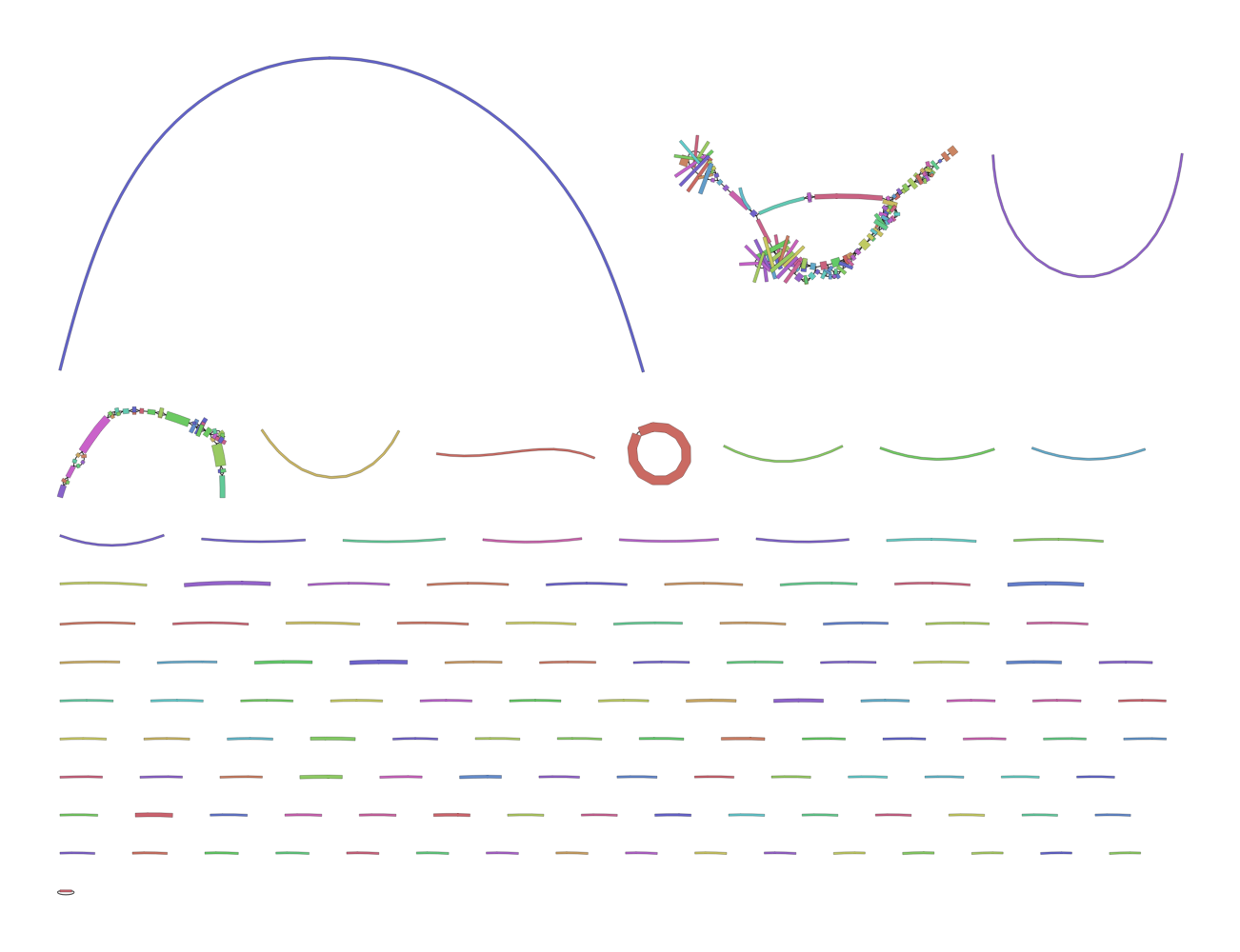 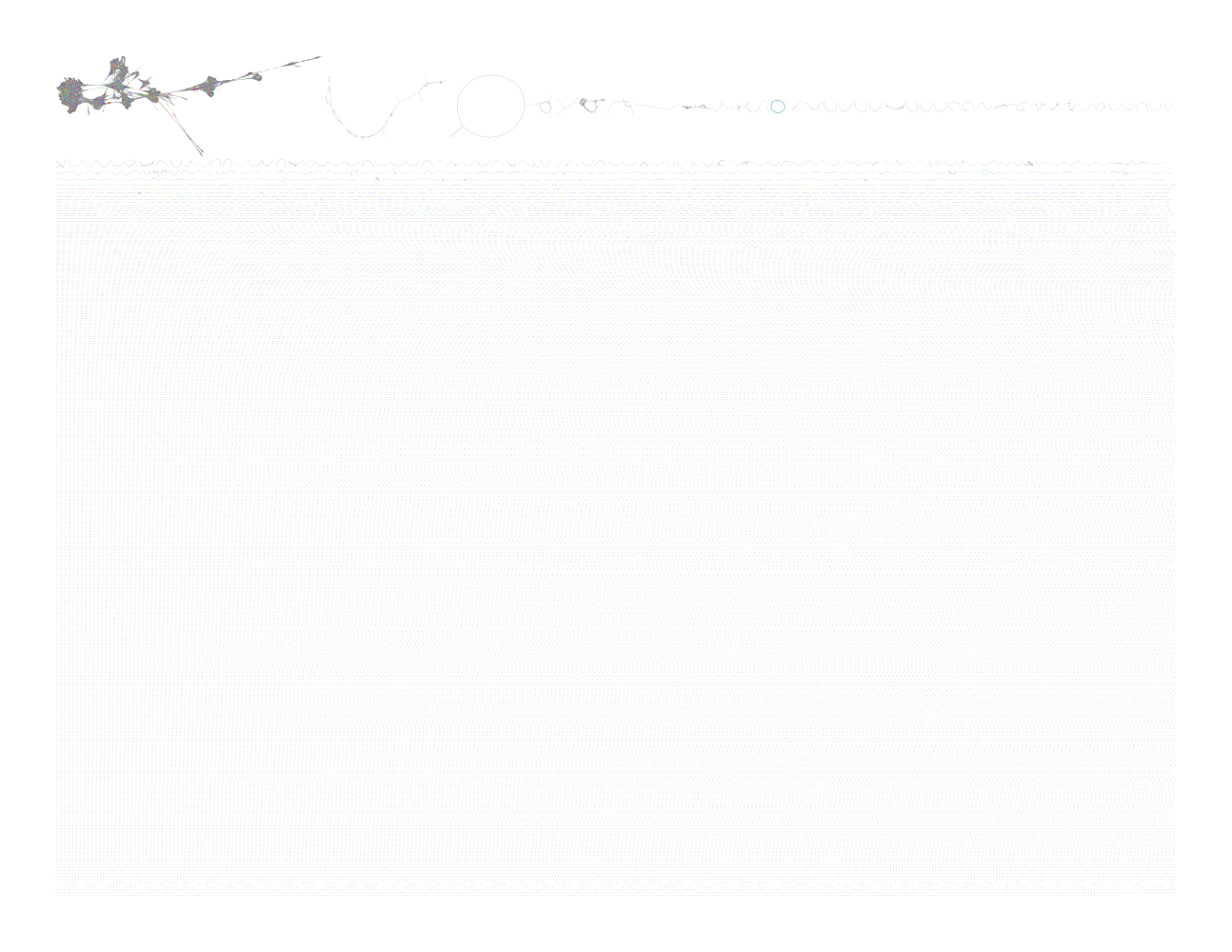 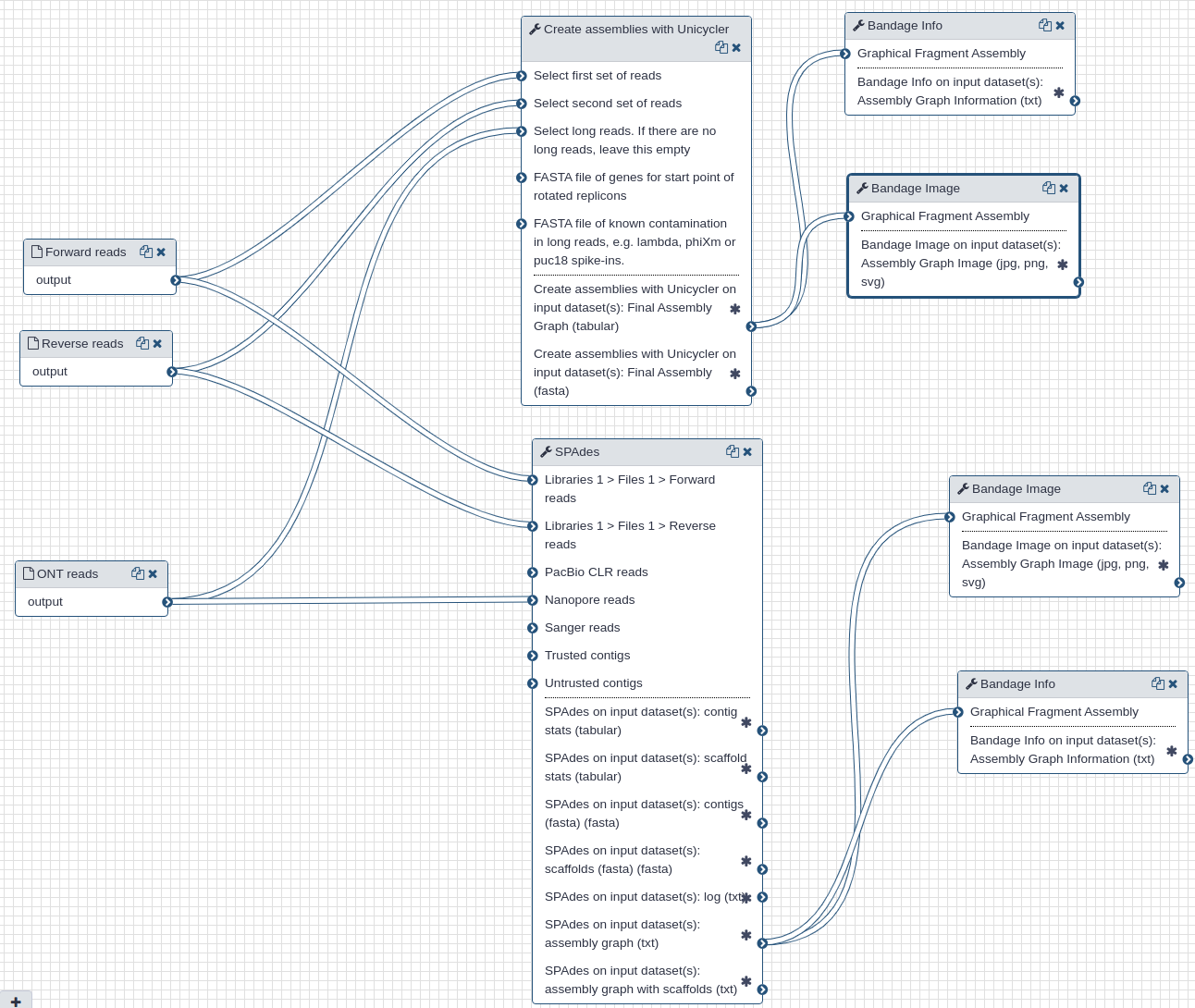